← Previous  |  Next →
You have to jump through a lot of hoops to build a brand from 'scratch.' What started from a question asked by my adorable grand-daughter Olivia when she was 18 months old, has become an epic journey for me. I would have never guessed that starting a new brand would be so hard.

We’ve started with kids backpacks, but the ultimate goal is to build an entire brand that focuses on a family lifestyle influenced by adventure, togetherness, play and happiness. We’re learning so much from the preschool backpack line! Our goal is to use the knowledge we're gaining to bring the brand into the future. As we grow and expand, we’ll be much smarter introducing new products and product lines. So for now, we’re using our 'Little' backpacks to establish the brand and help us learn.

Would I have done it if I had known? Probably, I’m a feisty little thing with a big attitude and I love a good challenge. (Another reason we use the hashtag “#CuteButTough.”) However, this challenge was so much more than I bargained for!

.....about some of the hoops I’ve had to hop, jump, skip, trip and run over, around and through.

Hoop #1: Getting money INTO China

Would you believe me if I told you that it took 2 weeks to get money to my factory to place the first order? I was baffled, but yes, the money would make it all the way up to the proper bank, knock on the door, only to be refused entry! I mean, GEEZ, I had the money….. my factory KNEW I had the money, but for some reason getting the banks to establish a connection was quite a process. After 2 weeks of persistence, I finally made it work. 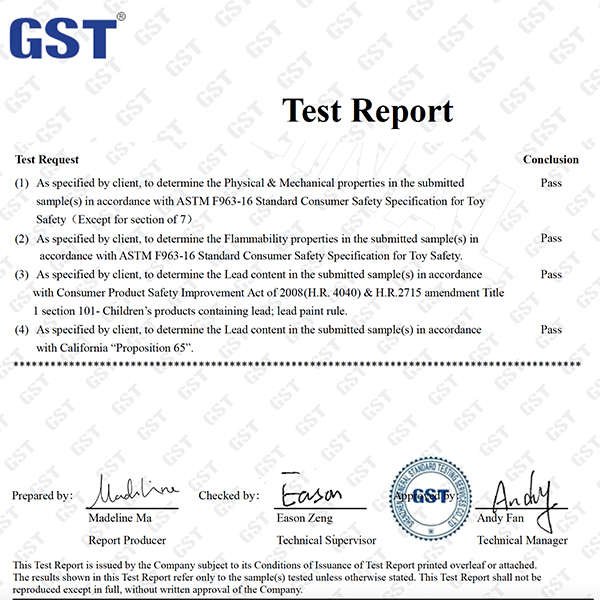 All manufacturers of children’s products must comply with testing requirements in order to sell products. We opted to test ours according to the highest standards, EU standards. I’m happy to report that Booski, Nay-Nay, Chicklet and friends passed all required tests! HOWEVER, when we wanted to sell on Amazon, after inventory had already been tested, shipped and stored, we discovered that Amazon changed the requirements for kids backpacks and needed one more test!!!

AAAAARRRRGGGGHHHH! So, we sent off some little backpacks to be tested and solved THAT problem.

I’m telling you, so many bloggers just want free stuff for their own kids. When I first started figuring out this whole ‘content marketing’ thing, a few influencers reached out to us, and I sent a few Chicklet backpack samples to them. Great, I thought, they’ll help spread the word that Animal Packers is here and open for business. When I realized that some 'influencers' just wanted free stuff for their own kids, I stopped sending backpacks. Instead, I developed a system to screen out the free-loaders. Now, we work with some GREAT influencers, but know how to make sure they’re legit.

(This hoop is ongoing....I will continue to deal with waiting, and I’m NOT a patient person!) Why do so many things take so LONG? Why do I have to keep waiting?
So much waiting! There isn’t even anyone you can call when dealing with Facebook, Instagram and Amazon. Go to the forums, they say. Send us an email, they say. UGH!!

It can be a daily fight.

Some days I wake up and wonder what hoop will I need to jump through today? I get so geared up that I know I’d better grab my mat and head to yoga. Yoga is the only thing that stops my mind from thinking about 'outside' stuff. It's like a small mini-vacation from the thoughts in my head. 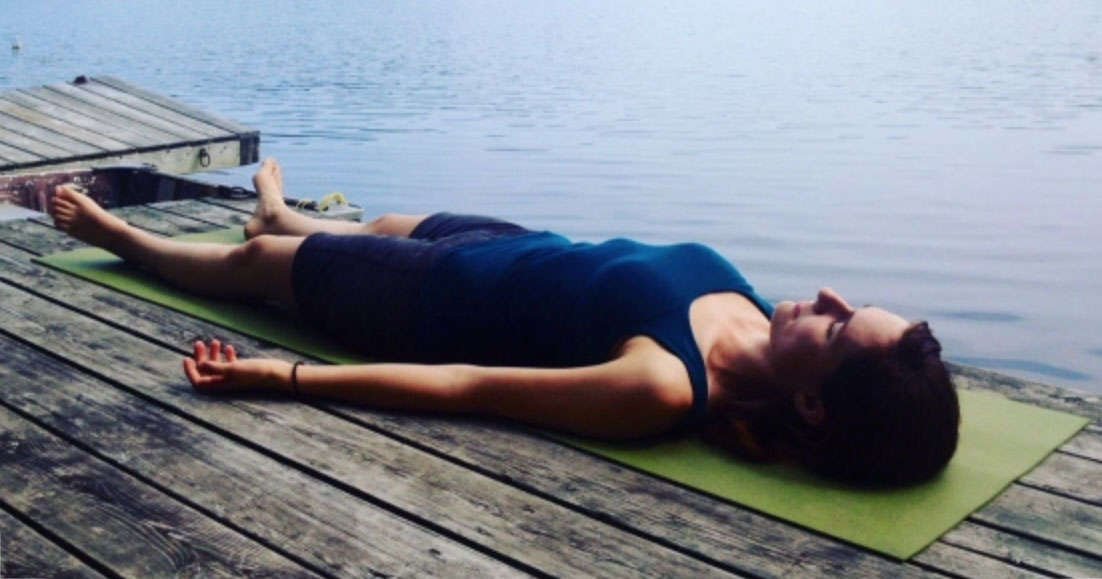 Or maybe, I’ll just use my yoga mat as a nap mat and take a snooze
while I WAIT …..and WAIT ……and WAIT!!